BaseWES ™ is mainly used to find all gene variants in the exome region of neonates. Based on NGS technology, this product can detect all exons of more than 20,000 genes in the human body to find out pathogenic genes that may lead to corresponding clinical features, So as to provide early intervention and medication guidance.


There are about 180,000 exons in the human genome, and although they represent only 1-2% of the total genome sequence, studies have shown that the protein-coding region of the human genome contains about 85% of the disease-causing mutations. The whole exon test (WES) is used to detect genetic variation in the whole exon region associated with disease in newborns. This product is based on high-throughput sequencing technology to detect all exons of more than 20,000 genes in the human body, looking for pathogenic genes that may cause the corresponding clinical phenotype, so as to help children with early intervention, prevention and later medication guidance. According to the test results, the patient's family can also take intervention measures in advance during the subsequent birth to avoid the occurrence of the same genetic disease birth defects.

Applicable people
Patients with a high degree of suspicion of genetic causes of unknown diseases
Patients with multiple congenital malformations with nonspecific or heterogeneous phenotypes
Patients with inbreeding or a family history of childbearing
Patients with abnormal connective tissue, eyes, respiratory system or metabolic/internal environment
Patients whose disease cannot be diagnosed by karyotype analysis, gene chip or small Panel sequencing 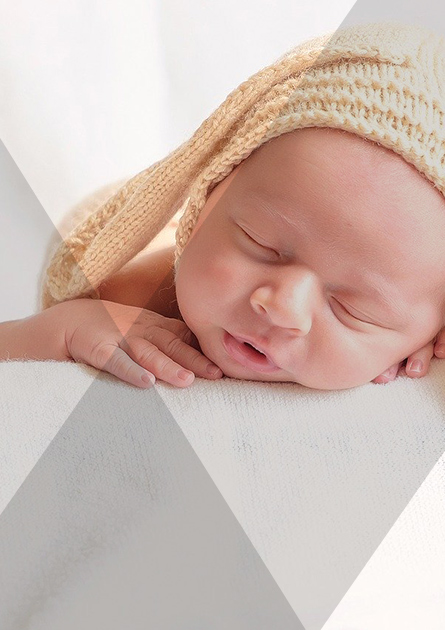 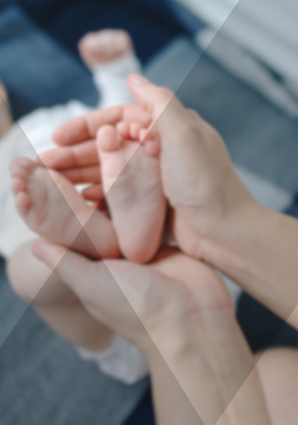 A single sequencing can cover all exon regions of more than 20,000 genes

Accurate clinical diagnosis, and reanalysis of data to improve accuracy

Test report will be issued within 20 working days

The child, Anan, was 1 year old. She had fever when she was born in January, and the local hospital was diagnosed with "pneumonia", which improved after 8 days of treatment. Anan like drinking water after birth, from 3 months of age there is a low fever occurred in the morning, after drinking more water, heat can be retired. Before 2 months, the patient had a high fever, and the fever peaked 1-2 times a day. Drinking more and urinating aggravated the patient's thirst. After drinking a lot of water, the symptoms were relieved slightly. Since the onset of the disease, the spirit is general, if the water is forbidden, then easy to anger, irritable, stomach tolerance, stool dry knot, weight growth is slow, nearly 3 months to weight did not increase. At present has been admitted to the children's intensive care unit, the hospital issued a critical notice.

The doctor suggested that the family should sequence the whole exome of the child to seek the genetic cause of the disease. The results showed that the child carried the AQP2 gene p.M1I and p.G165D mutations. The related disease of this gene in the OMIM database is renal diabetes insipidus, and the main clinical manifestations are: short stature, vomiting, constipation, poor feeding, polydipsia, polyuria, seizures, and repeated dehydration patients may have mental retardation and irritability , Fever, etc. After Sanger verification, the above two mutations were inherited from parents with normal phenotypes. According to the ACMG genetic variation classification criteria and guidelines, the above two variants are rated as suspected pathogenic variants. According to the genetic pattern, the above two variants can explain the phenotype of the child. Through genetic testing to determine the cause of the disease, it is possible to prevent dehydration in an accurate manner and prevent adverse effects on intellectual development.